We had quite the week off last week (in New York, we get a week off in February which parades around under the alias: Winter Break). We went out to dinner a few times, the kids had a sleepover at my parents house, we went bowling and we even had a Mardi Gras party at home. I also got to photograph my best friend’s son, Luke. He is 9 months now. I’ve had these shots in mind since at least Christmas. I told her that for our next shoot, she had to come equipped with a few of her husband’s ties. Here are some of the photos I captured. 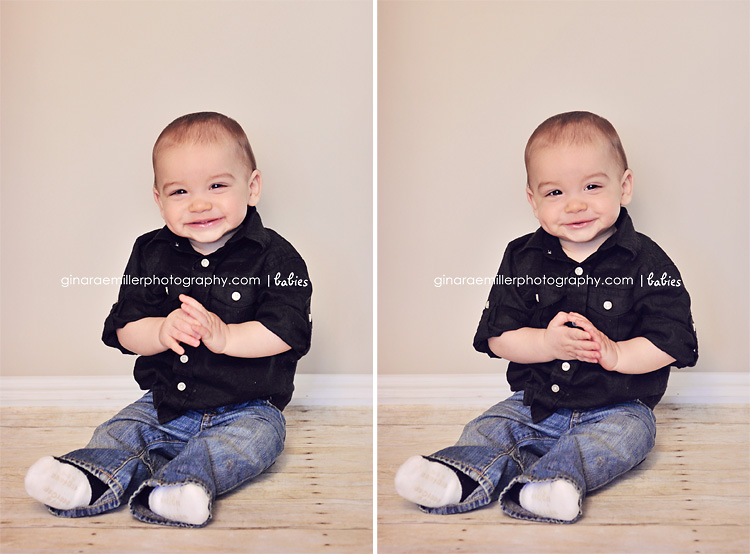 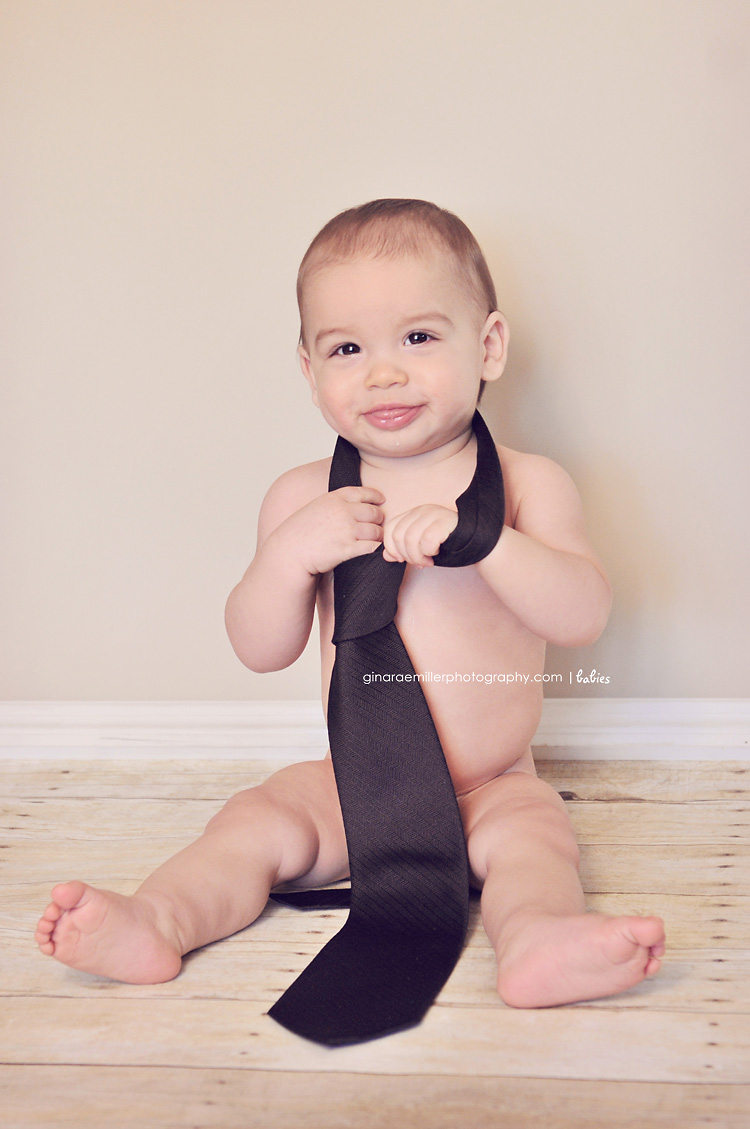 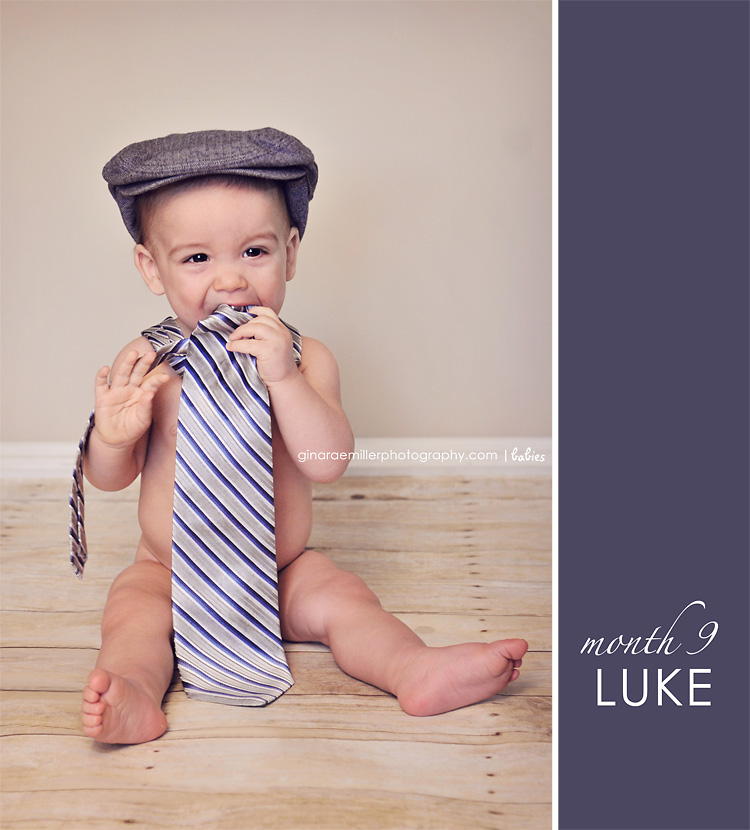 Isn’t he a little bundle of love?! I really love the one of him in the black tie. That’s the tie his father wore on the day of his wedding. :)

Thanks for being such a sweet subject Luke! I can’t wait to smash some cake with you in a few months. :)

p.s. While I notified the FB winners about the Photographer’s Storyboards, I never notified the Blog readers about who won here. Congratulations Patricia Cardran! I’ll be sending you your prize shortly.