This weekend my family and I made a scarecrow. He had a big orange head. He had a pink shirt and purple pants. We stuffed him with straw. We put it out in front of our house.

On Monday, he saw my neighbor across the street. The neighbor was walking. She was walking her dog.

On Tuesday, he saw seven pumpkins. The pumpkins were big and small. They were on my stoop.

On Friday, he saw a truck. The truck was white. It was a PeaPod truck.

My scarecrow had a very busy week.

My daughter just totally outed my lazy grocery shopping antics to all of her classmates. 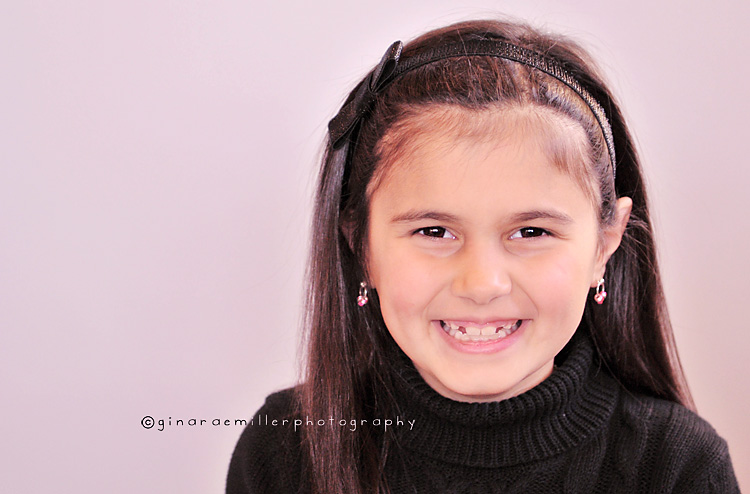 p.s. The giveaway is closed and I will be posting the winner later tonight!