This is Grace’s last week of being two. She’s so ready to be 3 on Friday! We have grand birthday plans too. Since her older brother & sister are in school all day, the two of us are planning to have a little fun. First she wants to bring munchkins to her friends at school. After, we are heading to Starbucks for lunch! Grace might be the only 3 year old to request a “chino coffee” (AKA frappucino) on her birthday. She always asks to eat in the actual store but I never do. So I promised her that we could have lunch and “chino coffees” inside of Starbucks. (Grace’s standing order: a tall iced vanilla cream with lots of whip!) Then we’ll head just a bit down the road to Target where I promised her she could pick out a baby doll to bring home. Vin wants to know why we need yet another baby doll. Silly man. He’s been the father to at least one daughter for the past 8 years and I am still having to drill girly facts into his head.

Grace started two new things this week. She returned to school in the Nursery program last Friday. It was a one hour orientation. I sat her down and she said “Ok Mom. See you later!” She was a little upset to hear that I had to stay for that one hour. She was even more appalled that “They didn’t give us lunch!” LOL! She was happy when things returned to normal and she was given snack at school yesterday. :) I have 9 hours a week now that are totally kid-free. I have grand plans for myself during those 9 hours. Things such as tackling my entire chore list in one fell swoop or heading up to the track for an early morning run.

Yesterday I really went overboard: I took a nap. 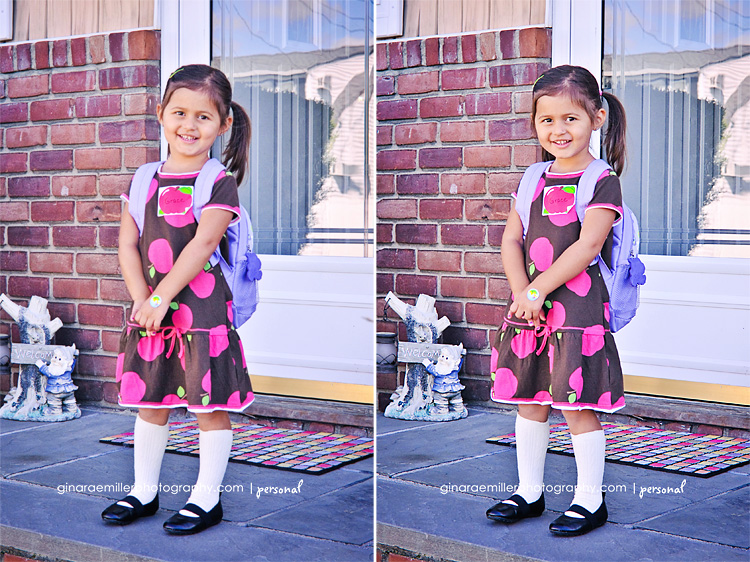 Grace on Friday September 9th 2011 after her Nursery School Orientation

Today Grace started dance class! I have been waiting for this day for what seems like ages. I now have not one but two daughters in dancing school – the very same school I went to when I was 3 years old. It’s costing me a small fortune between lessons (4 classes between both girls), costumes, shoes, outfits, etc and I love every moment of it. :) 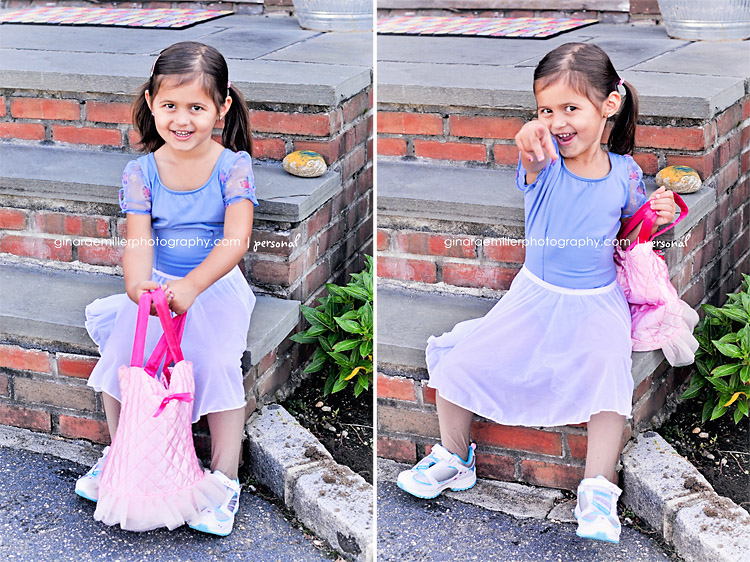 Grace was at the side of my bed this morning squealing: “Mommy, is it time for ballet?” She was dressed and ready to go at least an hour before class. She carried her dance bag to the kids’ bus. I was going to take some pictures of her walking down Broadway on her way to the studio but as soon as we got out of the car, she reached for my hand. She seemed a tiny bit nervous. I told her that Mommy and Daddy were staying and waiting for her. I reminded her that we made this same dance class walk for Emily many times before. And then she was excited, telling me “Now it’s my turn!” Yes baby doll. It is! 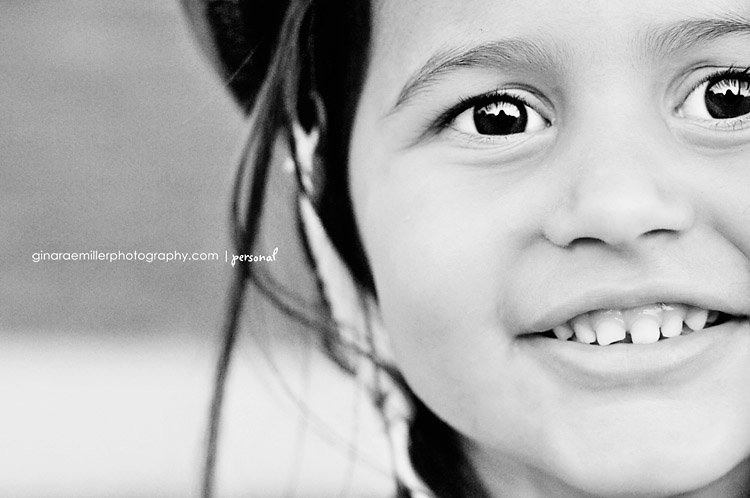 Outside of our house last night for post-dinner ice cream and bike rides.